The Atlantic City Boys are four dynamic lead singers who have wowed audiences at Las Vegas, Walt Disney World, Atlantic City, as well as cruise ships around the world.

Their show is an exciting mix of world-class vocals and interactive comedy -featuring the rock-n-roll harmonies of the Beach Boys, Drifters, the BeeGees, and of course, Frankie Valli and the Four Seasons. The boys have performed with many greats, from Jay Leno to Huey Lewis, Pattie Labelle, and the Temptations!

The Everly Set takes you back to 1957 when Phil and Don Everly first supercharged the vocal sound of Rock-n-Roll with their unique style of harmonies. Lead Singers Sean and Jack keep this great music alive with renditions of Wake Up Little Susie, When Will I Be Loved, and more. 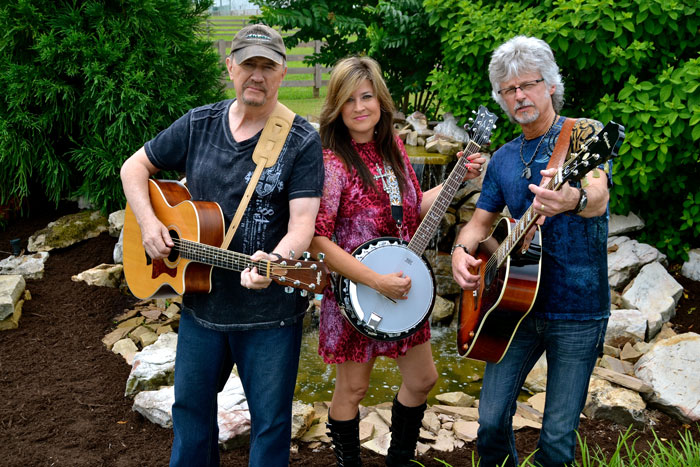 Featuring GRAMMY-nominated songwriters and a Country Radio Broadcast Hall-of-Famer, Hits & Grins is breaking down the barriers between audience and performer. With songs originally penned for country royalty like George Strait, Joe Nichols, Ray Stevens, Alabama, and more, they will delight your audiences. 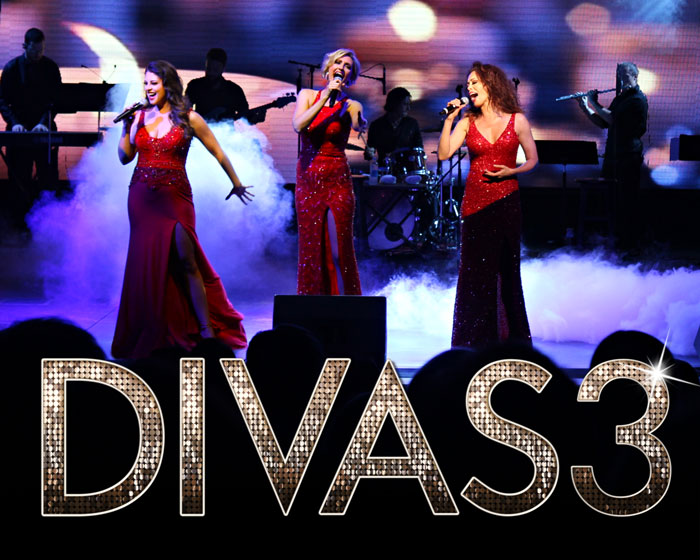 Divas 3 consists of powerhouse Las Vegas vocalists performing your favorite chart-topping hits. Their three-part harmony arrangements joined by piano and tracks pay tribute to some of the biggest divas in music history, including Cher, Dolly Parton, Whitney Houston, and more.

Chester Gregory, joined by a rhythm section, performs a high-caliber tribute to Jackie Wilson and the artists he influenced. This energetic show will have you dancing and singing all night long. Chester is an award-winning actor and singer. He made his Broadway debut in Hairspray, performing in many more productions including the leading role of Berry Gordy in the hit show, Motown the Musical. Rhythm and Blues Tribute.

Be A Season Subscriber!

There are many benefits to being a season subscriber. Here are a few:

*Step into the spotlight and join an Arts Alive circle.

When you join an Arts Alive circle, you are taking your love for the arts to the next level and “Keeping the Arts Alive.” Your contribution is tax-deductible (less the value of the tickets) and includes:

Arts Alive members will show their season tickets at the door and be allowed to sit in general admission seating at Concerts by the Bay performances.

Concerts by the Bay members will contact Arts Alive at least 1 week in advance of their performance to reserve their seat and then show their season ticket at the box office to receive their reserved ticket.